The Oxford Club has been associated with Sensei Heene for over 20 years and for most of those years Dirk has instructed at our summer course in Oxford. Sensei Heene was one of Sensei Kase’s closest students and before his death he instructed Dirk to set up the KSKA Shihankai to carry on his lifetimes work. He is now president of the KSKA. Dirk Heene was born in Aalst (Belgium) on January 24th, 1949. Sensei Heene started his Karate training in 1965 and was a member of the Belgian National Team from 1970 until 1980. He graduated in Physical Education at the University of Ghent in June 1972 and is a physical education and budo teacher in the secondary sports school in Hasselt. He is an advisor and instructor in the Karate Instructor Course, organized by the government. He is a member of the Shihankai, of the SRKHIA and the technical director of the BKSA (Belgian Karate-do Shotokan Academy). 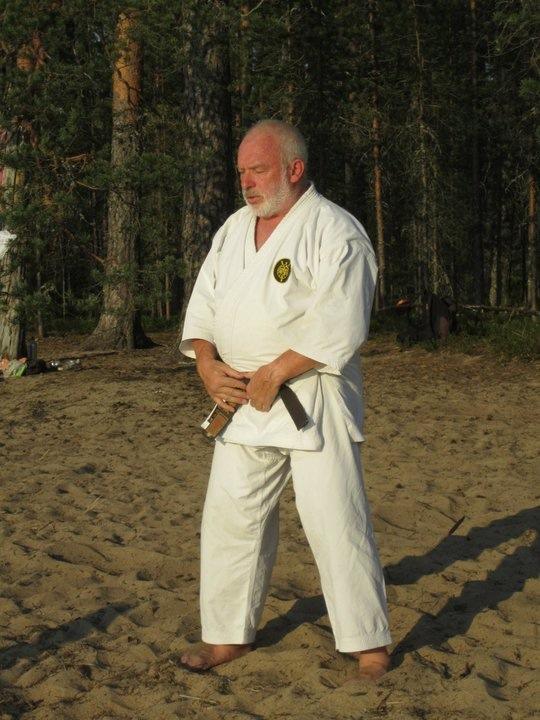 Sensei Heene was one of Sensei Kase’s senior students. He is Technical Advisor to the English Shotokan Academy and visits us regularly to teach our instructors and students. Sensei Norman Gomersall and his students regularly train with Sensei Heene, in the UK and in Europe. 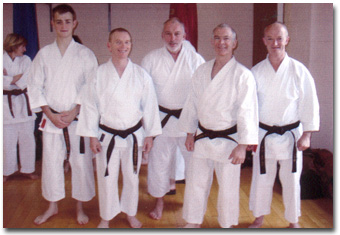